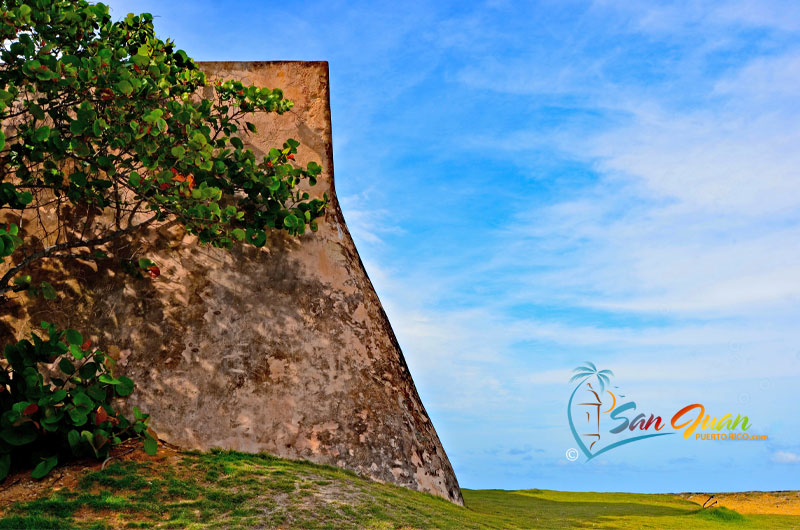 Bateria del Escambron (Escambron Battery) is a small fortification located at the eastern tip of the grounds of Balneario El Escambron (Escambron Beach Park) and Tercer Milenio Park. The battery was built at the end of the 18th century as an integral part of the line of defense of San Juan and served as a shooting practice place for the Spanish army.   After the change in sovereignty, it was occupied by the U.S. Army until 1925. 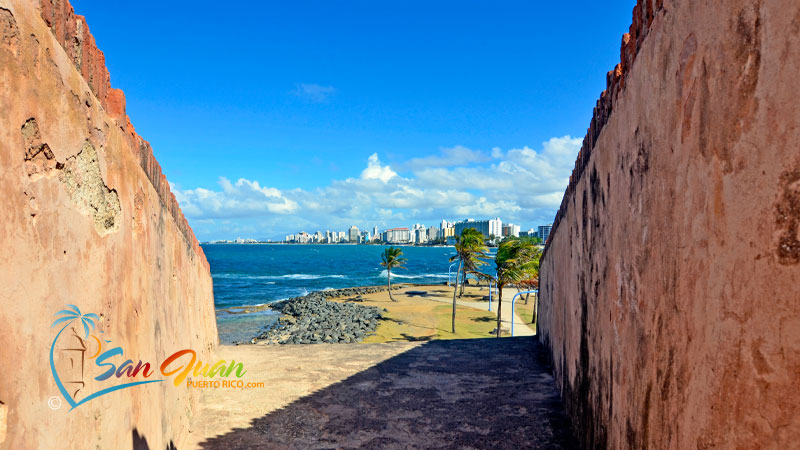 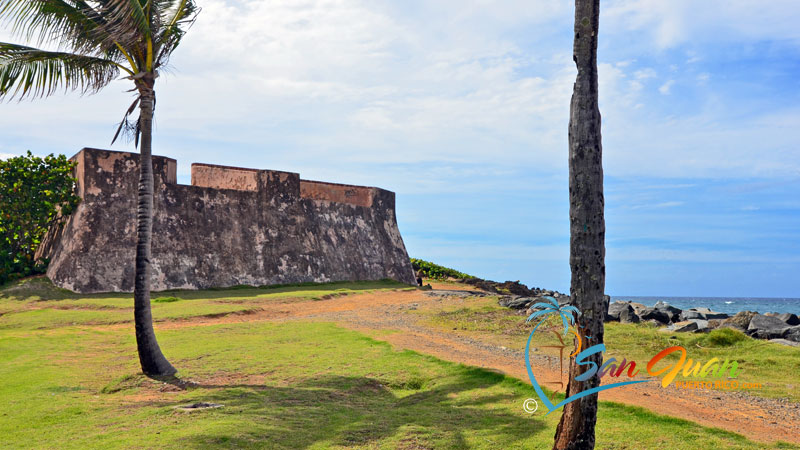