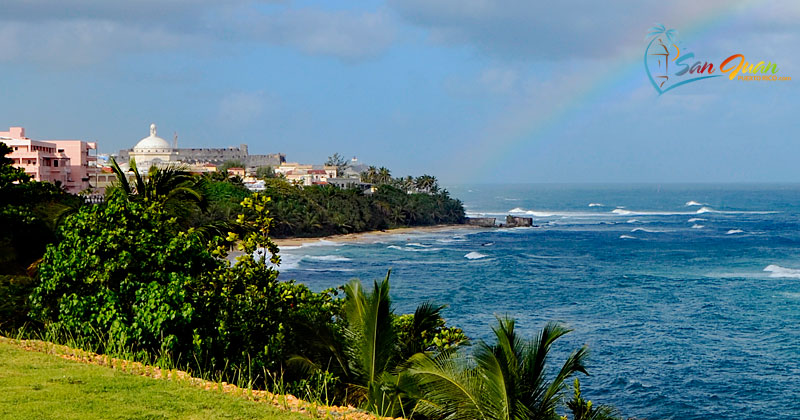 San Juan is the capital city of Puerto Rico.  Puerto Rico is an unincorporated territory of the United States.  San Juan is the financial and industrial center of the island and the most visited tourist destination.  The tourist areas span over 8 miles of the beautiful Atlantic coastline, from historic Old San Juan to the beaches of Isla Verde in the neighboring town of Carolina. 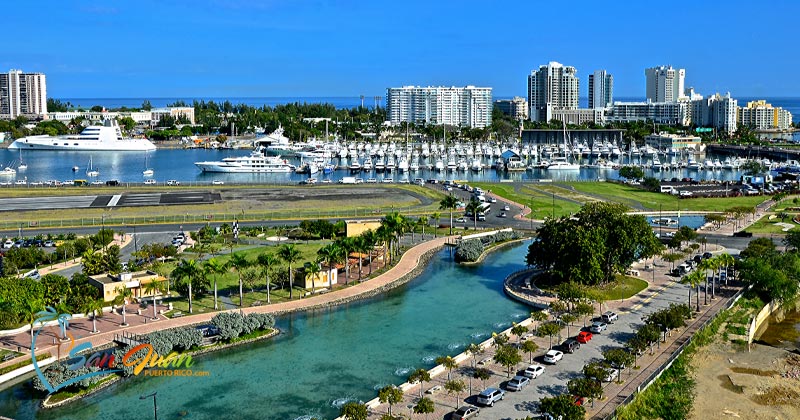 The San Juan Airport and Cruise Port are both Caribbean hubs welcoming millions of tourists every year.  This modern city is the second oldest settlement in the Americas, it is rich in history, treasuring its past, but setting new standards in technology across the Caribbean by always moving forward.

The capital city is the cultural center of Puerto Rico.  San Juan is a happy place all year round and around the clock!  Residents from across the island flock to the capital city to attend cultural events and visit the many points of interest. Visitors are encouraged to join in and experience the heart and soul of San Juan.  More about culture in San Juan, PR.

During your visit to San Juan, easily find pharmacies in tourist areas within walking distance of hotel / resort areas.  Should you need any medical assistance during your travels, there are various hospitals ready to give you care. More about hospitals and pharmacies in SJ.

Visitors can feel comfortable exploring the tourist areas of San Juan.  There is a strong police presence and the officers are trained to help visitors feel safe.

The tourism office is a great place to stop after arriving to the airport or beginning your walking tour of Old San Juan.  Friendly staff is ready to help you and answer any questions you may have.  See locations and map of tourist offices.

Any cookies that may not be particularly necessary for the website to function and is used specifically to collect user personal data via analytics, ads, other embedded contents are termed as non-necessary cookies. It is mandatory to procure user consent prior to running these cookies on your website.